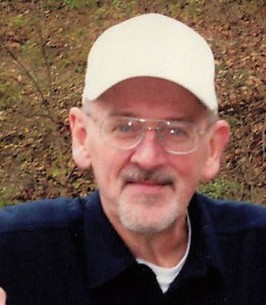 Bruce Russell Smith, 74, of Altoona, passed away October 12, 2022, at UPMC Altoona after a long battle with cancer.


He was a 1966 graduate from the Hollidaysburg Area High School. At the age of 17, he started working as a meat cutter. He enjoyed his job so much that he made it a lifelong career. He retired from Weis Market in 2021, due to his declining health.


Bruce was a man who loved the outdoors. He spent a lot of the winter months hunting out at “Bakers Camp”. He looked forward to a good game of pinochle after a long day of hunting. In his younger years, he enjoyed riding motorcycles. Some of his hobbies include reading, cooking and cheering for his favorite football team, the Pittsburgh Steelers.

In lieu of flowers, memorial contributions may be made in his memory to the Altoona Alliance Church; 3220 Pleasant Valley Blvd., Altoona, PA 16602.


An online guestbook may be signed and condolences sent to the family at www.thegoodfuneralhomeinc.com