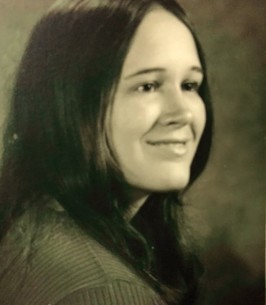 Born on April 27, 1954, in Lebanon, PA, she was the daughter of the late Ernest G Lutz and Joan G Zimmerman.

Diane enjoyed fishing, camping and hunting. She found joy in spending time outdoors. She was also an animal lover.

Along with her parents she was preceded in death by her long time significant other Albert J “Pidge” Yingling.

It was Diane’s wish for funeral services to be private and at the convenience of the family.