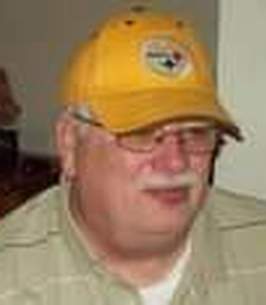 
Harry proudly served his Country in the U.S. Navy from 1974-1993. He served in the Gulf War and Vietnam War, earning his honorable discharge.


Harry was a member of the twenty eighth Street of the Brethren Church, in Altoona. He loved watching the Pittsburgh Steelers and the Pittsburgh Pirates. He also enjoyed going fishing and camping.


In addition to his parents, he was preceded in death by a brother Chester Mosey Jr. and his significant other, Joan Hartpence.


The committal service and Military Honors will immediately follow the service at Alto-Reste Park.In lieu of flowers, memorial contributions may be made in his memory to the Twenty-Eighth St Church-Brethren, 2800 Union Ave, Altoona, PA 16602