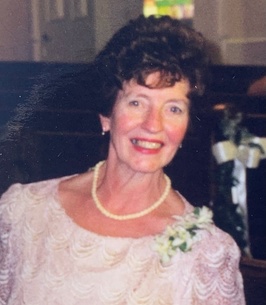 Patty worked as a Home Health Aid for several years. She was a kind hearted person who truly loved helping people, which made her great at her job. She grew up in the Catholic Church and attended Our Lady of Lourdes church, in Altoona.

Some of her hobbies included: gardening, planting, knitting, sewing, swimming, roller skating, and taking pictures. She also had a soft spot in her heart for animals, she always had several cats to love and care for. Patty was the matriarch of her family, she was so proud of her children and grandchildren. Her greatest joy in life was taking care of them and making so many wonderful memories together. She will be cherished and missed by so many.

In lieu of flowers, memorial donations may be made in her memory to Second Chance Strays Cat Rescue and Cafe, 507 Allegheny St., Hollidaysburg, PA 16648.

An online guestbook may be signed and condolences sent to the family at www.thegoodfuneralhomeinc.com